Timo is a Fashion, Marketing, and Lifestyle industry expert. Having won awards including the CFDA Incubator, CFDA Fashion Lab, Woolmark Prize, and Ecco Domani Fashion Foundation – Timo continues to be an instrumental part of the industry and a symbol of its transformation. Timo is perhaps best known for his namesake fashion and lifestyle brand, Timo Weiland.

Prior to founding The Lead, Timo worked on Wall Street as a TMTI Investment Banker. Timo is a graduate of Vanderbilt University.

When not working to cultivate The Lead community, Timo plays sets as an internationally recognized DJ. Timo works and lives in Brooklyn, and is a proud resident of Williamsburg. 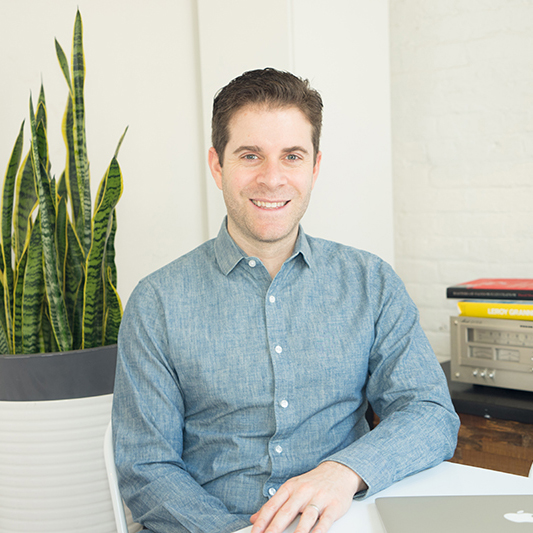 An experienced media and technology leader, Noah co-founded The Lead in 2017. For more than 12 years Noah has consulted and enabled some of the leading investors, entrepreneurs and business leaders on the macro movements of industry transformation driven by digital forces.

Prior to co-founding The Lead, Noah initially managed the New York office of AlwaysOn and worked alongside the founding team to establish Kaltura as one of the three largest players in the online video market, worldwide. Noah lives with his wife in the Williamsburg neighborhood of Brooklyn.

This website uses cookies to improve your experience while you navigate through the website. Out of these cookies, the cookies that are categorized as necessary are stored on your browser as they are essential for the working of basic functionalities of the website. We also use third-party cookies that help us analyze and understand how you use this website. These cookies will be stored in your browser only with your consent. You also have the option to opt-out of these cookies. But opting out of some of these cookies may have an effect on your browsing experience.
Necessary Always Enabled
Necessary cookies are absolutely essential for the website to function properly. This category only includes cookies that ensures basic functionalities and security features of the website. These cookies do not store any personal information.
Non-necessary
Any cookies that may not be particularly necessary for the website to function and is used specifically to collect user personal data via analytics, ads, other embedded contents are termed as non-necessary cookies. It is mandatory to procure user consent prior to running these cookies on your website.
SAVE & ACCEPT